A cyclist is a cyclist 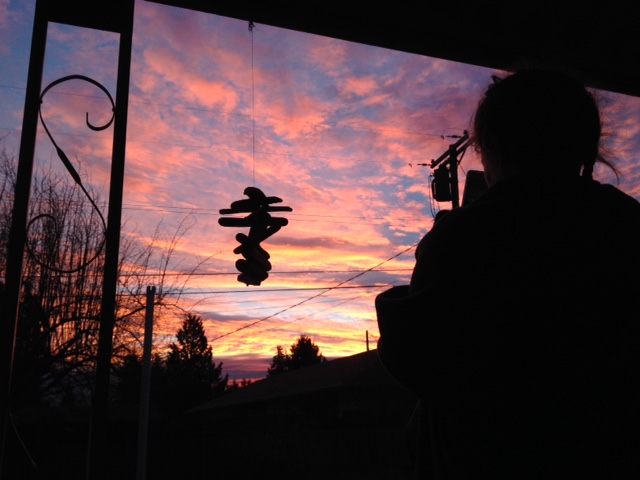 Whenever someone points out that cyclists come in all shapes, sizes and forms, I take a moment to reflect on it.

There are cyclists who ride for fitness.

Cyclists who ride for pure joy.

And, of course, cyclists who have no other wheel-powered choice in their lives than the bicycle.

I’m reminded of that last group whenever I pass a cyclist who doesn’t have a home, yet has a bike. I think back to a time when I lived outside of San Diego. A good friend of mine was working on a project for a college class. I went out with him, video camera in hand, to interview some homeless individuals.

You might imagine what some of their life stories sounded like. Real life tragedies. Yet, almost to a person, we heard the same sentiment. We don’t want pity, they said, but we do want acknowledgment.

I remember Jack better than anyone. When we approached Jack, and asked if he’d talk to us, he couldn’t stop staring in disbelief. Then he wouldn’t stop talking. The most painful thing, Jack said, is being ignored. Seeing people purposely look away, least they make eye contact.

Just after Labor Day 2008, as summer began to slip to memory, I got laid off. It would be more than two years before I gained full-time employment again.

While still unemployed back in 2010, I ventured past one of the homeless in Eugene. He had his bicycle and bike trailer pulled beneath an underpass, with the trailer up on a rock. He’d pulled off his tire. Needed to repair a flat. And find a way to pump it up. It’s a long ride to the nearest gas station with free air, he said.

I didn’t have a 20-inch spare on me, nor could my presta connection help his Schraeder valve. But I was, I had to admit, on my way to a bike shop. If he promised to sit tight, I’d return and help out. He said he’d wait.

I couldn’t tell him I was headed to exchange a pair of cycling gloves that were under the tree on Christmas morning. They were nice. Really nice. They fit. But new cycling gloves, given our employment status, became a luxury item, at least in my mind.

When I got to the shop, I exchanged the gloves. For a couple of spare tubes. And a portable pump. I gladly paid the difference.

Upon my return, of course, he tried to make a big deal about it. He thanked me. Pointed out at least 20 other cyclists had ridden right past, and just ignored him. I was the only one to even speak to him. He felt guilty when I told him to keep the pump.

Don’t worry about, I told him, I’d do the same for any cyclist.