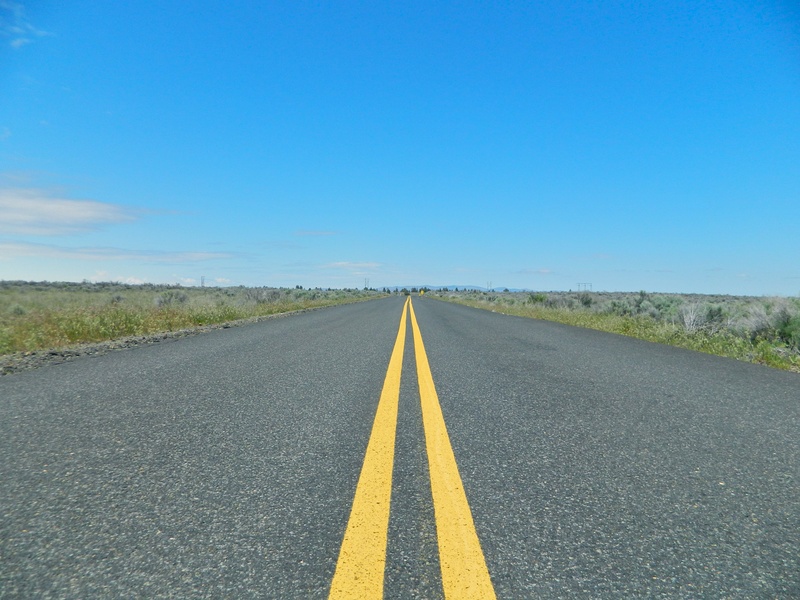 Nostalgia appears to be rampant during these days of Covid, those of us born of a once dynamic and inspirational generation somehow losing that fire in our eyes that thankfully has been rekindled recently in the eyes of America's Millenials who are hellbent on guaranteeing that we don't return to those "Good Ol' Days."

Selective recall of comfort memories — much like comfort foods — ease our frustrations each day and somewhat blind us.

Technology moving humanity forward at a dizzyingly fervent pace that we dreamed would have landed a man on Mars by now find Baby Boomers falling farther behind the pulse of modern life, our smartphones purchased way, way back in 2016 screaming to Millennials just how out of touch we are. How much we need to get with the times.

We huddle in groups on Facebook and other Social Media much the way we did in the safety of our neighborhood tree forts or playgrounds, reminiscing about the arrival of daily life-altering inventions like color TVs, touch-tone phones and electric typewriters, or dietary game-changers like 15-cent hamburgers, margarine, TV dinners and diet soda.

We recall how we could chug a glass of Nestle's Quik Chocolate milk and devour a bowl of Captain Crunch or Super Sugar Crisp in nanoseconds after school, and bolt out the door only to return hours later to sit down to a home-cooked family dinner each night to rehash the events of the day with Mom and Dad both in their first and only marriage.

We were unaware that the buddies we envied who skipped dinner and stayed out well into the night only did so to avoid going home to inebriated parents who beat the hell out of them or took advantage of them sexually, sometimes depending on the gender, sometimes not.

We seem to forget that after dinner we would rush back outside while our parents watched the evening news filled with story after story of struggle, frustration and mayhem smothering our nation in those turbulent decades of the ‘60s and '70s. Rioting for Civil Rights, violent protesting of wars and corrupt government, bombings throughout America a daily occurrence.

We held our breath when our older brothers turned 18 and received their draft card in the mail. We said goodbye to older guys we adored as heroes dressed in uniform with clean crew cut hair, who would woo us with tales of their daily adventures, only to see them return in shambles with long hair and beards never to mumble a peep about their latest experiences.

Depending on how much your parents shared, you could be immune to nearly all of it, aside from the Atomic Bomb drills at school when you silently marched to the basement in utter terror wondering how covering your head with your hands might save you from the humongous mushroom cloud you've just saw on the Civil Defense Drill film.

You could drive through town standing in the back of your station wagon looking down at your city's river, its water a disgusting color that was impossible to categorize and its stench so horrible you had to crank close the car windows even on the hottest summer day. Trash littered the edges and floated down the main channel.

If you were lucky you drove right past those long lines at the gas station, where the choking fumes of car exhaust made you sick to your stomach in a flash.

For the past 20 years I've been comforted knowing that my daughters don't have those memories.

Oh, sure, they have vivid memories of each economic hiccup — the dotcom bust, 9/11 and the Great Recession — spitting me out of the workforce like a watermelon seed at a summer picnic. Long stints of unemployment and under employment when we never really faced serious financial struggles, but never ever really felt super comfortable, either.

Visions of me working long hours at concession stands or cleaning up stadiums to pay for gymnastics and volleyball to reward them for their long hours at the kitchen table studying to bring home those 4.0 report cards that parlayed into scholarships that have them so, so very close to graduating college debt free, which will allow us to finally begin saving for a day when we can afford not to work because we can, not because we can't find a job.

Each night I'm thankful that I have it so good, knowing full well that millions hope someday to ascend to this cushy life I enjoy.

At the same time, I'm just as fearful that a tunnel vision focus on our economy has blinded us as we slowly see a return to those "Good Ol' Days" of social unrest, war mongering and environmental destruction — true measurements of the quality of life, that appear to be acceptable collateral damage.

They certainly aren't acceptable in my memory.